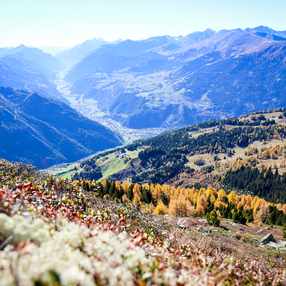 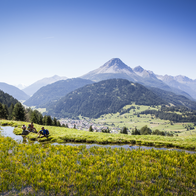 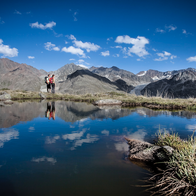 1471/72 the expansion of the tower was made into a stately hunting lodge by the Tyrolean prince, Duke Siegmund the Münzreichen. 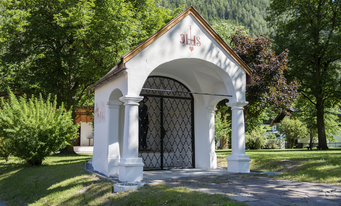 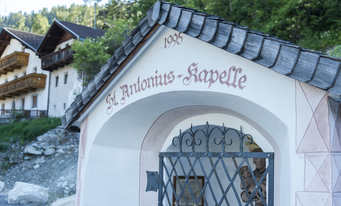 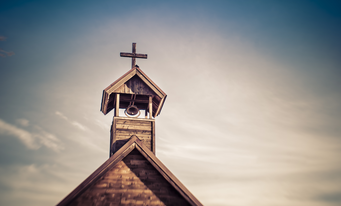 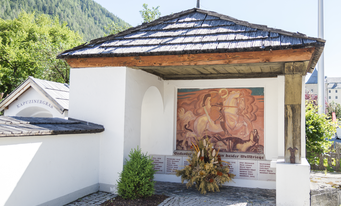 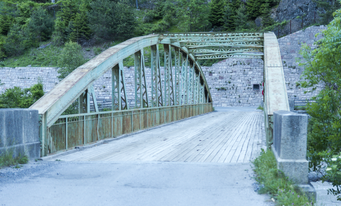